The History of The Area

Our communities are diverse and worth exploring

The first settlers in the area that would become known as Hespeler were Mennonites from Pennsylvania, who started arriving to nearby areas in the early 1800’s.

The population of Hespeler grew slowly, finally reaching 6,000 in the late 1960’s. Around that time, the provincial government proposed that Hespeler amalgamate with Galt and Preston to form a city, although the idea was not popular at the time. The amalgamation did happen just a few years later, though, when on January 1, 1973 the Town of Hespeler joined the City of Galt, the Town of Preston, and the settlement of Blair to form the City of Cambridge.

Hespeler offers many different recreational activities for its residents. There are many parks, two of the largest being Woodland and Forbes, the latter housing a tennis club. The Johnson Centre, a community centre, is located just across the street from Forbes Park. Its facilities include a swimming pool, sauna, gymnasium, exercise rooms, and areas for local organizations and clubs to meet in.

The Speed River offers various recreational activities, such as canoeing and fishing. There are several trails running throughout Hespeler. The Mill Run Trail, beginning at Sheffield Street, leads through Chilligo Conservation Area and part of the former site of Idylwild Park, to Cambridge’s largest park, Riverside Park, in the town of Preston

Properties for Sale Near Hespeler 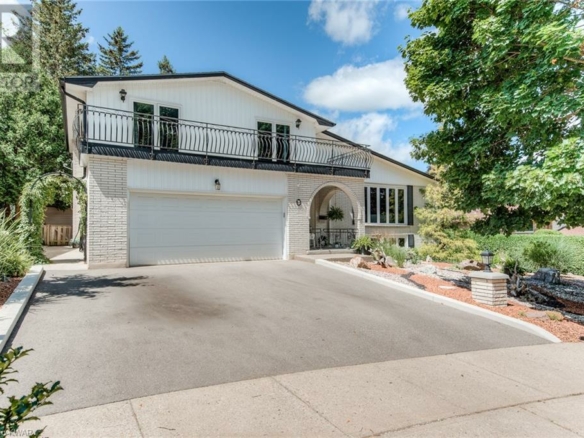 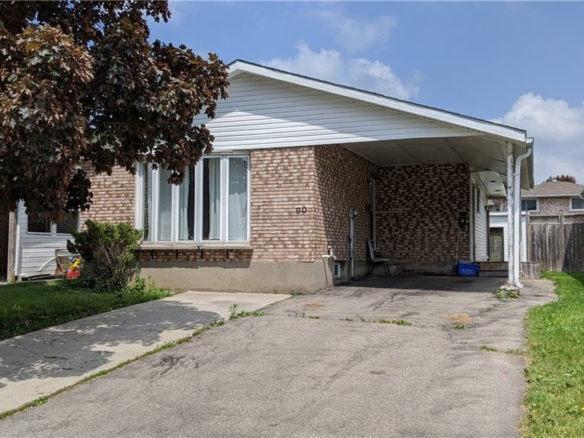 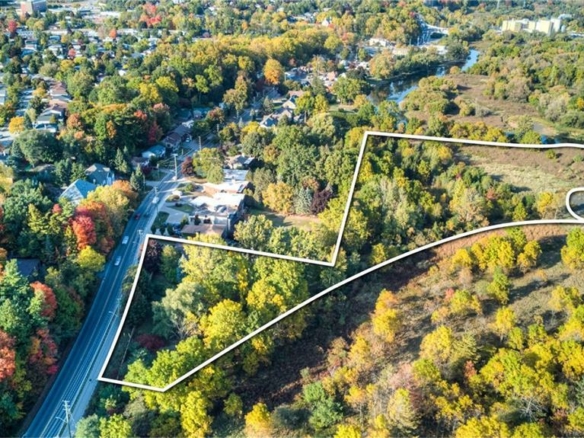 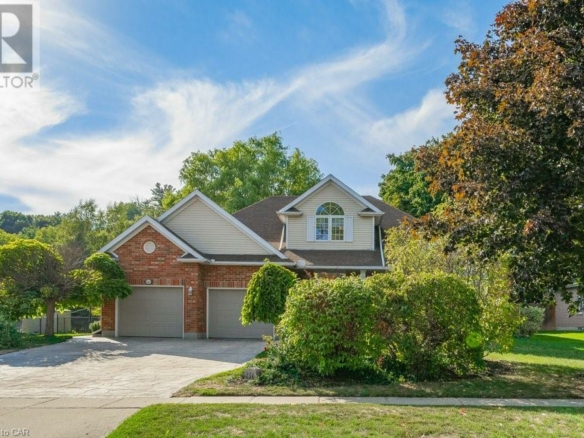 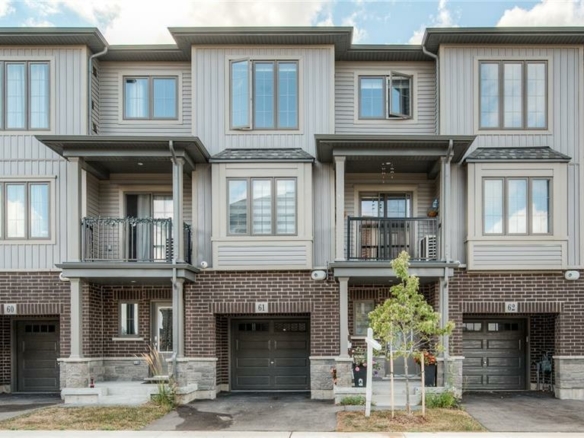 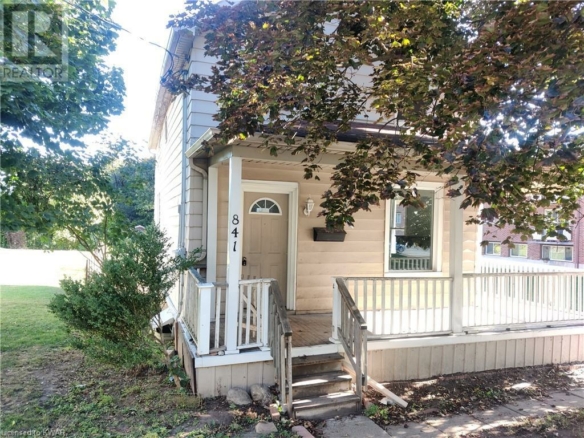 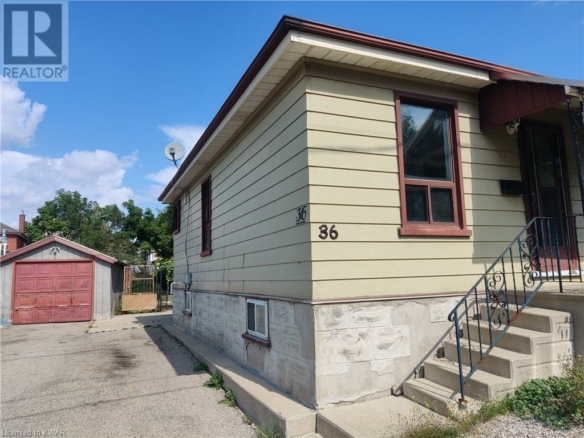 "Raquel was great to work with for the quick sale of our home! She was there every step of the way and was always available to us. We can't say enough good things about Raquel and her team - our dog is also a big fan of hers!"
by Charlotte McNeill

Raquel Blackwell was able to navigate to get resolved for closing. Beyond her responsiveness and ability to resolve challenging issues, she has the invaluable ability to both listen and anticipate certain of your needs including identifying considerations you have not thought of yet.
by Chris Deruyter

Raquel and Alyssa go the extra mile. They make selling and buying very simple and easy! Thank you both very much for everything! This team is highly recommended
by Deanna Louise

"We worked with Alyssa to help us find our home. She was fantastic, always had time for us, and answered every question we had. 100% recommend working with Blackwell Group!"
by Jamie McKeeman

"Raquel really went out of her way for us on many occasions. She has helped us find two houses, sell one home, and put up with our false starts/stops looking for another."
by Kate Morgan

"We just completed a sale and purchase transaction using the Blackwell Group. Working with Raquel Blackwell and Alyssa Headon was an amazing experience. From our first meeting to the final signing, we felt very comfortable and confident we had chosen the right agent."
by Larry Dron Sr.

"By FAR the best real estate EVER!!! Raquel Blackwell knows how to get things done!!! Not only do I have the best agent out there now but a friend for life!! If you’re looking for someone who knows what they are doing and can get you what you want.....SHE’S the one to do it!!"
by Sherry Contreras

"Raquel was very helpful in the selling of my parent's home. She was very informative as well as supportive, Thank you for doing such a wonderful job and making the process easy!!!"
by Mike Weston

We just got our first home thanks to Alyssa and we LOVE it! She is absolutely incredible! Our home buying experience has been really smooth, easy and stress-free. Alyssa has been extremely accommodating, very informative and has never been pushy.
by Tabatha Kalcsics

Please enter your username or email address. You will receive a link to create a new password via email.